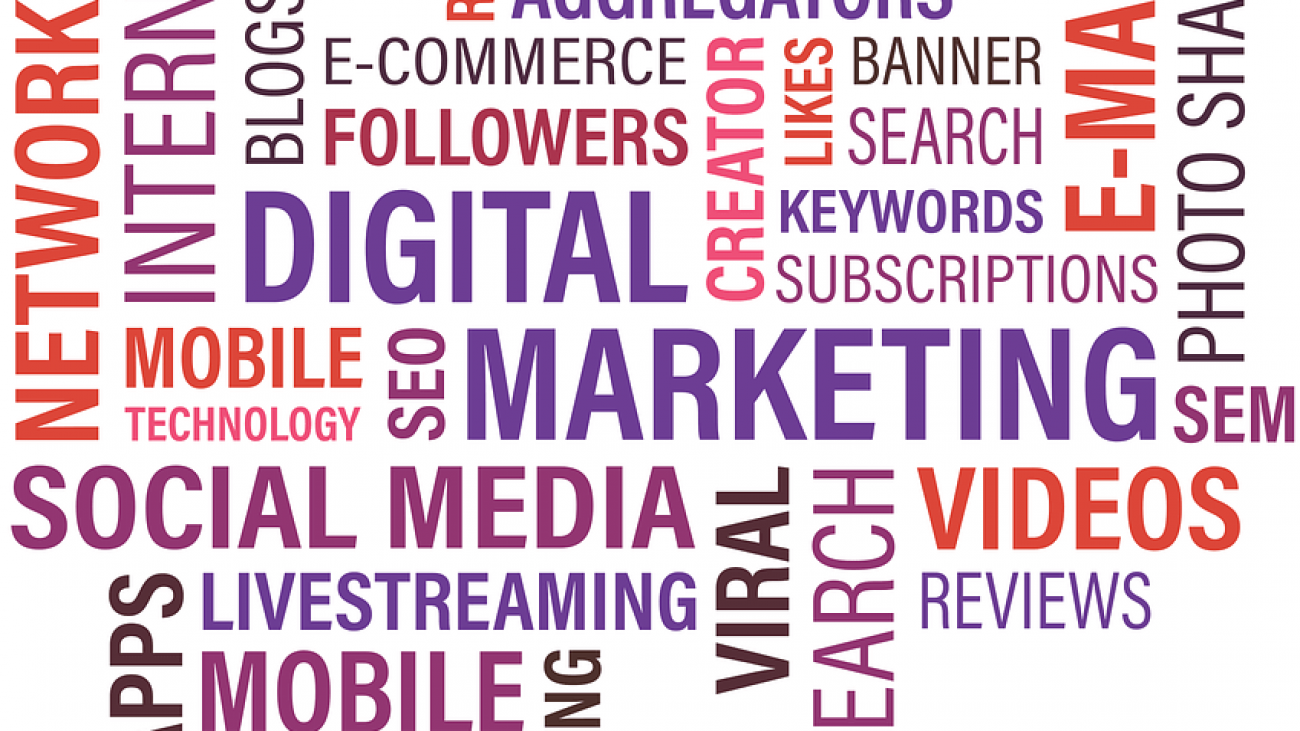 How would you want your brand to be the talk of the town? This article shows you how, by tapping viral videos — the most potent marketing tool of all.

This past year, the word “viral” has entered, and exploded into the world’s consciousness. Technically, any concept can be hailed as “viral” — however, it has mostly been applied to videos, especially on social media. A viral video is one that spreads rapidly throughout the Internet, through social media, news, and other channels. Every year brings new progress, and nowhere is change more palpable than in the field of technology — and how people use it. The field of marketing, which is perennially affected by technological progress, likewise roars along at full speed. The year 2017 will see the dawn of new techniques, the plateauing of old ones, and the resurgence of others we once thought obsolete.

Read also: Why Business Should Have Explainer Videos in 2017

Everyone can place their bets on different developments, but one thing is sure — video will remain to be the king of all media, and will continue to be the most powerful driving force in marketing. Let’s see what the experts have to say about this, and how the dominance of video will affect other marketing aspects.

Forbes’ list of 2017 trends highlights the evolution of Snap — the service that took the social media world by storm under its former name Snapchat. Through its evolution, Snap has opened new doors in the field of video. Taking the cue from Instagram’s in-the-moment experience, Snap now takes things one step further by bringing video into the real world via its Snaptacles. Of course, this makes Snap the perfect platform for viral marketing campaigns.

In contrast, Forbes paints Twitter’s fate as that of a red giant — still bright, but is in the later stages of its life cycle. The text-dominated platform induces what the article calls “Twitter fatigue”, caused by a steady stream of small updates. This stands in contrast with Instagram and other platforms (again, Snap) that offer more detailed looks at people’s lives with less frequency. This points us again to a positive trend, as video is the king of “detailed looks”. Both Instagram and Snap have also ventured into providing video-related services for its users. 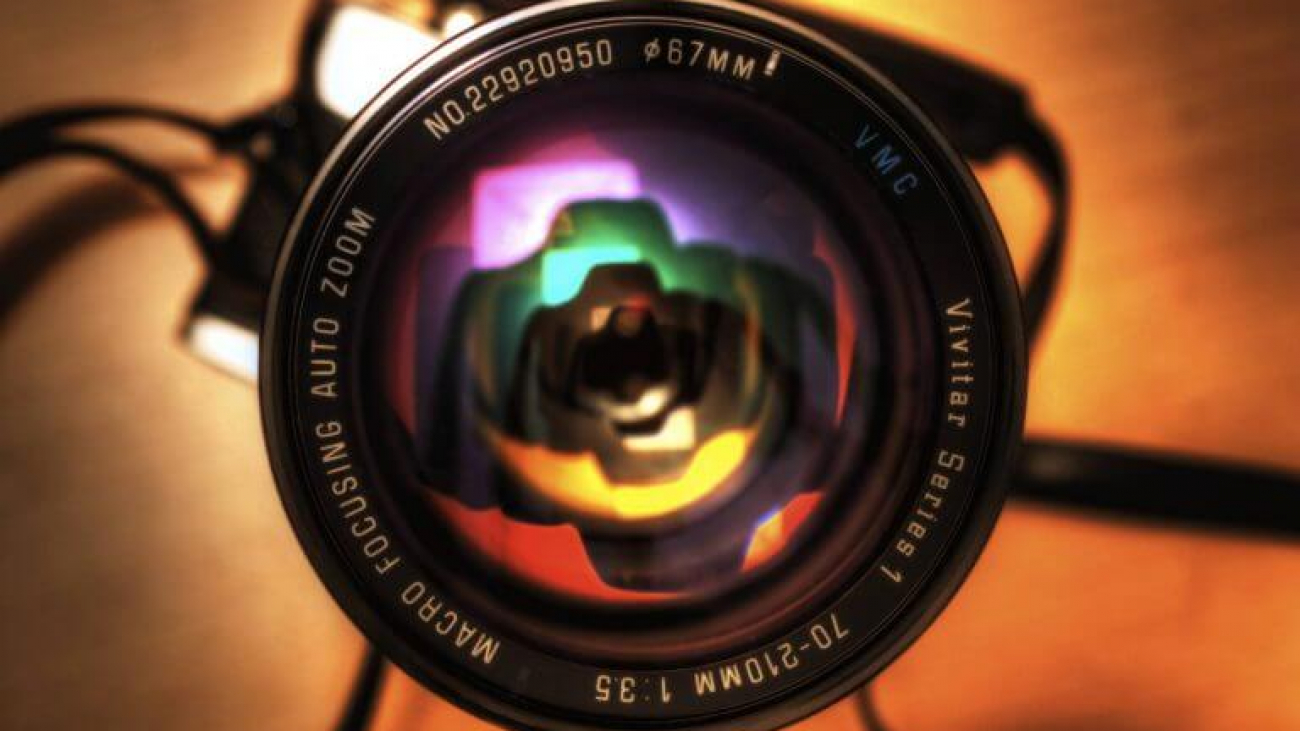 Videos are all the rage these days — but do you know how to leverage them for your business? With explainer videos, you can take things to the next level. This article will show you how.

As technology gets more and more advanced, businesses become more and more competitive. In the olden days, it’s just about who makes the best quality and who has the ability to attract more customers to one’s shop. Today, these things are marred by a lot of technicalities. It’s about who can reach the most number of people at a time. It’s about who can ride best atop the most recent technological waves. It’s about who’s the slickest, fastest, loudest, most beautiful. But in the end, it all boils down to the same fundamental aspect as in the olden days — who can create the most powerful, most engaging case for one’s services.

Read also:17 Video Marketing and Advertising Campaigns that you will actually enjoy

And in our world today, this question has one answer — he who makes the most compelling explainer video for his product.

An explainer video is what it says it is — a video that “explains” and erstwhile unknown product or service to the user. It allows the audience to learn about the basics of the product before getting in depth. It is more of an elevator pitch, a hook or introduction for the product or service. And it is a very interesting, very potent tool that can change the face of your business.

A Special Kind of Video
But before we talk about the virtues of explainer videos for your business, let’s talk about the videos themselves. In 2017, videos are expected to rule the Internet. With increased storage, better cameras, enhanced services, and faster connections, sharing a video today is much like what sharing of pictures is a decade ago. The well-made video has moved from being a high-production, cutting edge thing to something that is expected of all.

Let’s take a short look at some of the more important video forms that will dominate the Internet this 2017.

Vlogs are gaining more traction than ever, but that does not mean they have not been wildly successful before. Take the case of vlogger Casey Neistat, whose YouTube channel has amassed more than a billion views within three years since its creation. Because of this, he became the 2016 New Media Star of the Year, as presented by GQ. 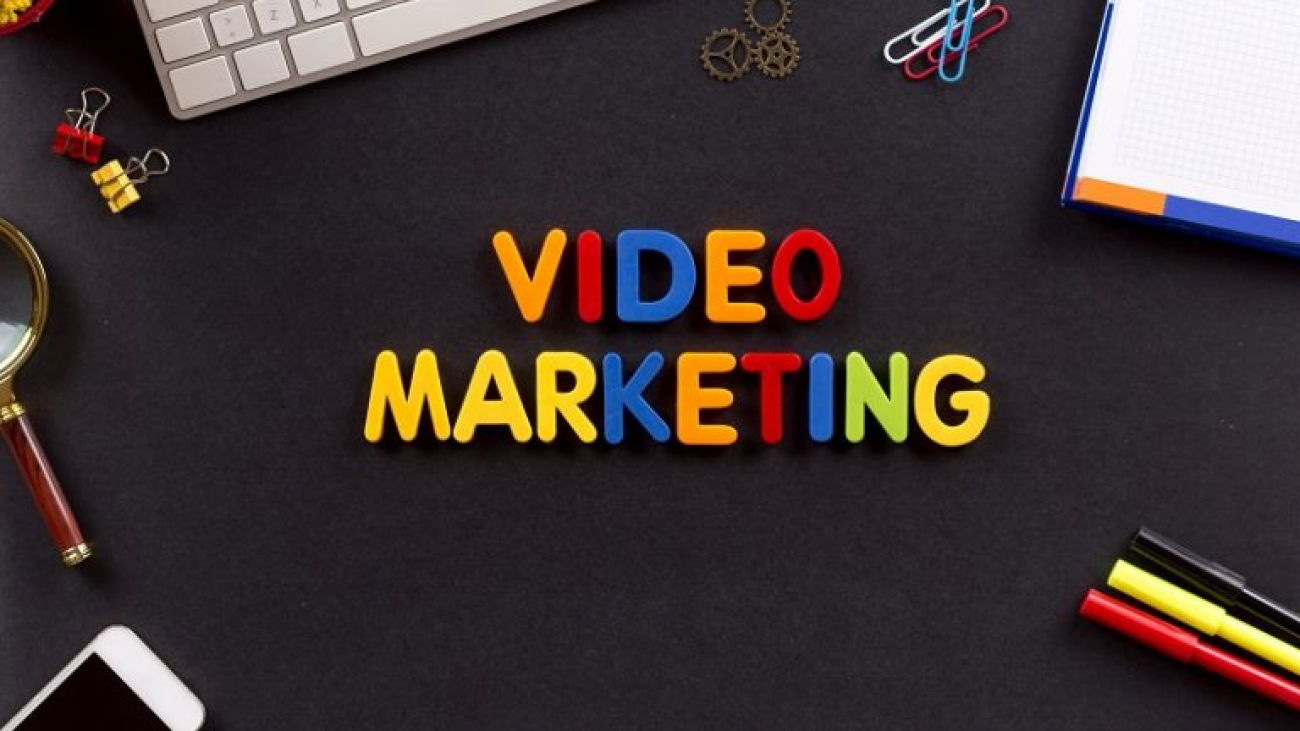 If you can stand on the backs of giants, why shouldn’t you? This article tells you how other successful video campaigns made it, and how you can follow in their footsteps.

Video is a great storytelling tool, and it has the ability to hook people into the idea immediately. Because of this, more and more people prefer viewing videos over any other media form. Video has grown not just as an entertainment but also as a marketing platform, and one of the biggest markers of this fact is the entrance of the term “viral videos” into common parlance.

But just because videos have gone viral in the past does not mean it can instantly be reproducible. Almost everyone who uploads a video nowadays does so hoping that it will be “viral” at some point. There is strict competition, and your video has to really stand out for it to be noticed. You will need to know the successful video marketing campaign secrets.

Read also:Trends and Tips for an Effective Video Marketing Campaign in 2017

Of course, there is no set “blueprint” for a video to be viral (or else everyone would be doing that today). Instead, there are some general qualities that your video should have before it can achieve more than 5 million views in a week — the concrete definition of “viral” as mentioned by YouTube sensation Kevin Nalty. And hint: the road to virality does not depend on the low-level marketing tactics — though they certainly can help. It all starts with the innate virtues of the videos themselves.

To understand this, let’s take a look at 17 of the most viral video campaigns of recent memory. We’ll take a peek behind the scenes and see how these campaigns broke the mold and dissect the successful video marketing campaign secrets.

17 of the Greatest Video Marketing Campaigns

Google’s Android ad became the most-shared video advertisement of 2015. During that time, the video was shared by more than 6.4 million viewers, not counting the countless who adored it without sharing. The curious thing is that the video content was hardly original. Neither did it really break any grounds in terms of presentation.

And yet, the idea was an instant hit. Visuals of unlikely animals getting together formed an adorable whole. The simple footages were used by Google to highlight the value of getting together and sharing experiences. The simplicity also served to intensify the focus on the subject.

If there’s one thing to take away from this video, it’s the fact that campaigns do not always have to be mind-boggling, reality-shattering affairs. Even the simplest ideas, when utilized correctly, can make for a good campaign. Choose a concept that’s a perfect fit for the subject, and you’ve gotten a headstart — this is one of the successful video marketing campaign secrets.