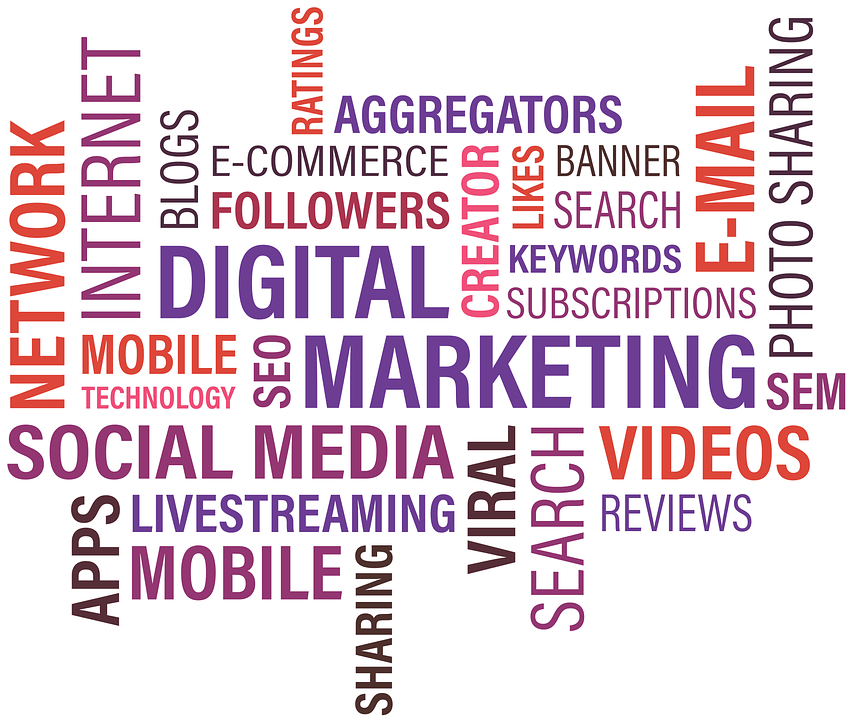 How would you want your brand to be the talk of the town? This article shows you how, by tapping viral videos — the most potent marketing tool of all.

This past year, the word “viral” has entered, and exploded into the world’s consciousness. Technically, any concept can be hailed as “viral” — however, it has mostly been applied to videos, especially on social media. A viral video is one that spreads rapidly throughout the Internet, through social media, news, and other channels.

What is a Viral Video?

But are there any prerequisites to any video being called “viral”? Here are some of the more commonly accepted definitions of the word.

In 2017, video will reach new heights. Studies show that almost 70% of all consumer traffic will be dominated by videos. Most of these will be mobile, which will have a growth spurt around 5 times faster than desktop. In terms of marketing, videos will have an overwhelming influence. A study says that landing pages with videos convert up to 800%  better than others.

It is no wonder why many companies spend a lot of time and resources trying to get their videos to trend. The problem is, the focus is just as often on how to make the video go viral rather than on how to make the video be worth watching. Going viral, after all, depends on the people’s reaction to the video. In other words, you can’t strategize a poor video into going viral. The secret to trending lies in the creation of the video itself.

Learning from the Greats

In the history of the word (and even before its entry into our vocabulary), lots of advertisement campaigns have gone viral. Let’s take a peek into some of them, and let’s take a look at what made them such hits. From here, we can decipher the successful video marketing campaign secrets

The campaign took on various social issues, and its eye-opening concept stirs the people who view the animated short. Without overtly advertising the brand, people understood the message and were made more aware of the things going on behind their meals. Since food is an everyday concept, the campaign had a massive appeal and reached more than 6 million views in less than half a month.

Aside from this fact, Dove has another trick up its sleeve. It uploaded the campaign to a global audience, localizing in 25 languages found in the company’s 33 YouTube channels. This gave the video a massive reach in more than 100 countries. This made the message clear to everyone, even those who did not speak English. The campaign was not a victor in viewer’s minds alone. It won the Titanium Grand Prix in the Cannes Lions International Festival of Creativity, the highest such honor. This puts the Dove marketing campaign in a class above the rest.

During this time, a firefighter from Fresno, California rescued a kitten while wearing a Hero 3 camera. The kitten died from smoke inhalation afterwards, but the act of heroism gained more than 1.5 million YouTube views in weeks. When GoPro noticed, it branded the video and released it into its own channel. In a single week, the video got more than 5 million views.

This is an example of how an emotionally-charged video — especially one that is true-to-life — can be an effective tool for disseminating a marketing message. GoPro hence has a real-life proof of “being there” when the important things happen.

The Secrets To Going Viral

As expected from the way the previous examples are presented, going viral does not depend on the low-level marketing tactics like determining the time when a video should be posted, or paying to get the video promoted. These may help, but only if the following prerequisites are present in the video itself. Check out this list of successful video marketing campaign secrets

Come to think of it — no matter how great the message your video puts forth, if it does not have a “heart”, it is as good as dead. An emotional aspect is the easiest and most efficient means to influence your viewers. Videos are like any other stories — they are best conveyed and repeated over and over again if they are heartfelt and engaging.

For example, each of the above-mentioned campaigns projected the essence of the brand’s image without actually asking people to buy their products. They were not hard-selling — instead, they were counting on the impact that the video makes to cement their brand’s reputation and personality. For a video that aims to reach as much audience as possible, it should be entertaining first, and subtly promotional after. Videos that made use of successful video marketing campaign secrets did not do so by plastering calls to action around every corner.

For example, you cannot simply post a video for a niche product to an audience that won’t benefit from it. You will not, for instance, post a video about a retirement plan to a community occupied by students. You need to know your target market, and know how to reach it.

It is true that there are lots of viral videos that reached their status through mere luck. If you are a marketing professional, however, you cannot risk such a hit-and-miss tactic. In fact, none of the successful video marketing campaign secrets allow for such a gamble. Unless you can gain traction with your target viewers, you cannot see a wider reach. It’s this initial group of people who will see your video, relate to it, and be entertained enough that they will share it to others. They are the ones who will start your video’s journey to viral stardom.

Creating an entertaining and viral video might create awareness about your brand, but it does not necessarily make people trust you enough to buy you. Therefore, you must create some buzz in other realms that will make people think of you as a competitive — and trustworthy — player in your field. When your video comes with brand recognition, then it will be easier for people to share it.

Remember — a video is the most potent form of storytelling. If your brand has a story that it wants to tell, then video is your best bet. With the continuous increase in the number of companies tapping this potent medium, there is still room for a creative mind. Don’t be daunted, and don’t get left behind — after all, the video trend isn’t going away anytime soon. Now that you know the successful video marketing campaign secrets, it’s your turn to go viral.